The almond tree is a species of the Prunus genus in the rose family. I 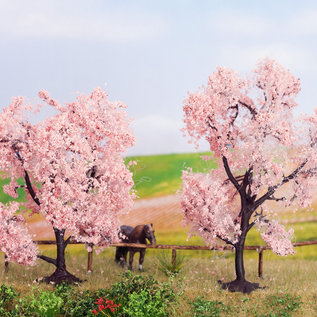 The almond tree is a species of the Prunus genus in the rose family. Its stone fruit, the edible nutritional flesh of the plant seedling, the almond, is used by humans in a variety of ways, mostly in food and cosmetics.
The almond tree is most likely from Southwest Asia.
Its natural locations are bushes on sunny slopes on stony soils at an altitude of 700 to 1700 m. They can be found from the Levant to northern and eastern Anatolia, southern Caucasus, northern Iraq, Iran to southern Turkmenistan, Kyrgyzstan and Uzbekistan (source: Wikipedia).